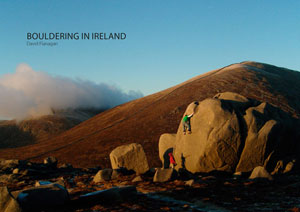 I have gone through the guide and assembled the following list of the hardest problems in Ireland. All grades are as per the guidebook. Feedback welcome.

Darkness Before The Dawn, Glendasan, Wicklow

People Of The Sun, Glendalough, Wicklow

The Hills Have Eyes, Glendasan, Wicklow

111 thoughts on “The Hardest Problems in Ireland”